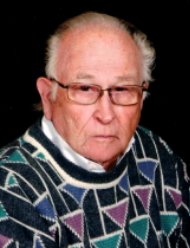 Memorial services will be held at Peace Lutheran Church, Faribault on Thursday, October 6, 2022, at 10:30 a.m. with the Reverend Matthew Lane officiating. Military rites will be presented by the Rice County Central Veterans. Interment will be at Meadow Ridge Memorial Park, Faribault.

Memorial visitation will be for one hour prior to the service at the church.

Alvin Charles was born on March 5, 1944, in Faribault to Archie and Ruth (Chester) Babcock. He graduated from Faribault High School in 1962. Alvin enlisted in the United States Army Reserve for six years. On September 11, 1965, he was united in marriage to Alice Hein at Peace Lutheran Church, Faribault. They made their home in Nerstrand before moving to the farm in rural Nerstrand where he was a hog farmer until he retired and moved to Faribault in 1986. Alvin also worked as tractor repair man for Isaacson Implement Co. in Nerstrand and later independently, he continued to make repairs his entire life. He was proud of his faith and was a member of Peace Lutheran Church, Faribault. Alvin was an avid outdoorsman. He enjoyed hunting, fishing and watching sports.

Alvin was preceded in death by his parents, Archie and Ruth; sister-in-law, Marcelle Babcock; father and mother-in-law, Otto and Lillian Hein and brother-in-law, John (and Rose) Hein.

In lieu of flowers, memorials in Alvin’s name are preferred to Peace Lutheran Church, Faribault. 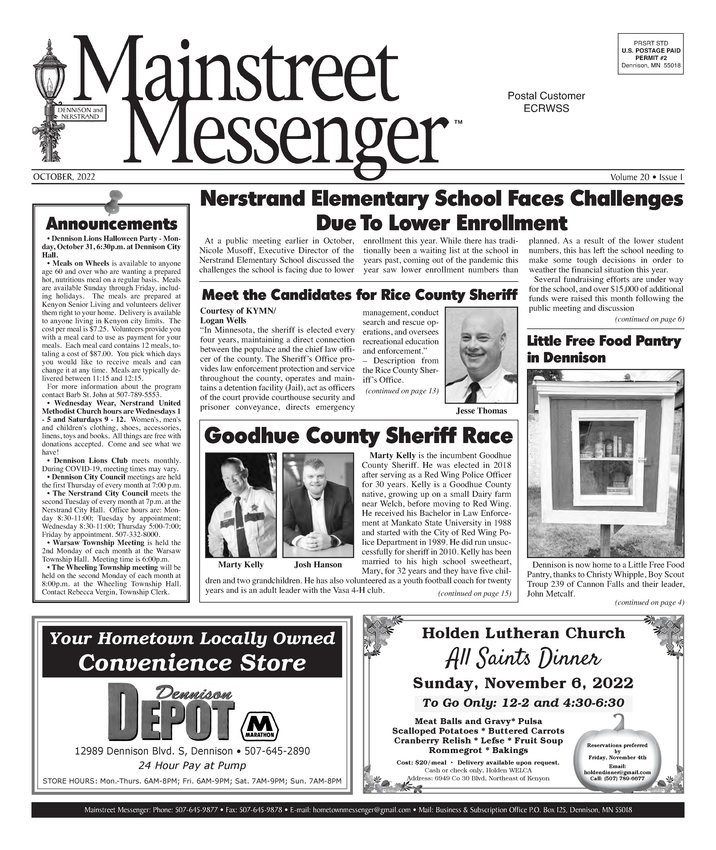