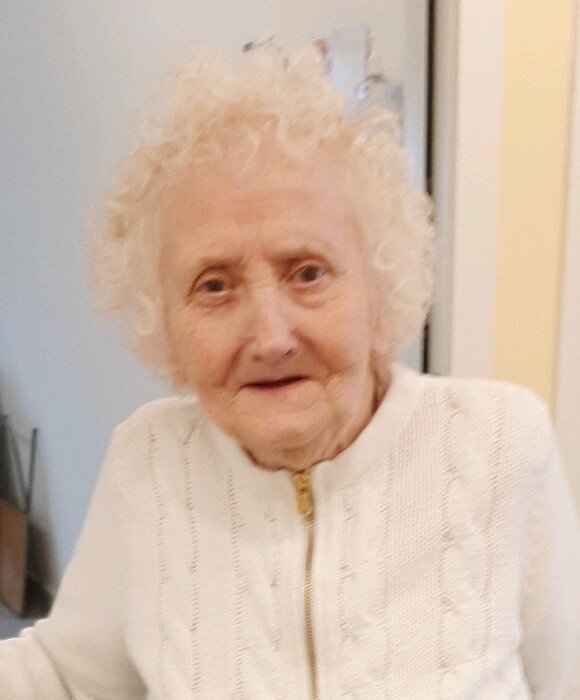 Rochelle Diane was born on June 29, 1938, in Faribault, MN, to Edward and Adelaide (Pederson) Bergevin.  She graduated from Bethlehem Academy High School with the class of 1956.  She worked as a telephone operator for Northwestern Bell in Faribault and later did clerical work for Northwestern Bell in Rochester.  Shelly was united in marriage to Wilfred G. Donkers on July 6, 1963, at the Immaculate Conception Catholic Church in Faribault.  Wilfred and Shelly had five children: Anne Marie, Steven James, John David, Christopher Todd, and Laura Anne.  They lived in Shakopee before renting a farm in Chaska.  In 1970 the couple decided to move their family to rural Nerstrand where they bought a farm.   Shelly and Wilfred milked prized Holsteins and raised sheep and pigs.  They lived on the farm for the rest of their lives.  After selling their cattle and equipment, they settled into retirement and spent time with their family and traveled.  Shelly loved to read books, write in her journal, and loved animals, especially her dogs.  She greatly enjoyed being around children and loved being a mother.  Shelly took great pride in raising her family and was a tremendous mother.

Shelly is survived by her children, Anne and Gary Haynes and their son, Jakob Wolff; John and Nancy (Herda) Donkers and their children, Sammi and Kendra, and John’s sons, Justin and Andrew; Chris and Anne (Paquette) Donkers and their children, Alexander, Amanda, and Christina; and Laura and Darin Schuster; her 8 grandchildren; her 13 great grandchildren; her siblings, Bill (Mary Kay) Bergevin, David Bergevin, Jacqueline (Bob) Delaske, and Mary (Bruce) Perron; and many other relatives and friends.

She was preceded in death by her husband, Wilfred; her son, Steve James; her parents, Edward and Adelaide; and her sister, Barbara Bergevin Walstedter.

Memorial services will be held on Tuesday, July 26, 2022, at 11:00 a.m. at the Parker Kohl Funeral Home, 1725 Lyndale Ave. N., Faribault, with Bernadette Tatge, pastoral minister of Divine Mercy Catholic Church, officiating.  Interment will be at the Calvary Cemetery in Faribault.

Visitation will be held at the funeral home on Monday from 4:00 – 7:00 p.m. and on Tuesday for one hour prior to the services. 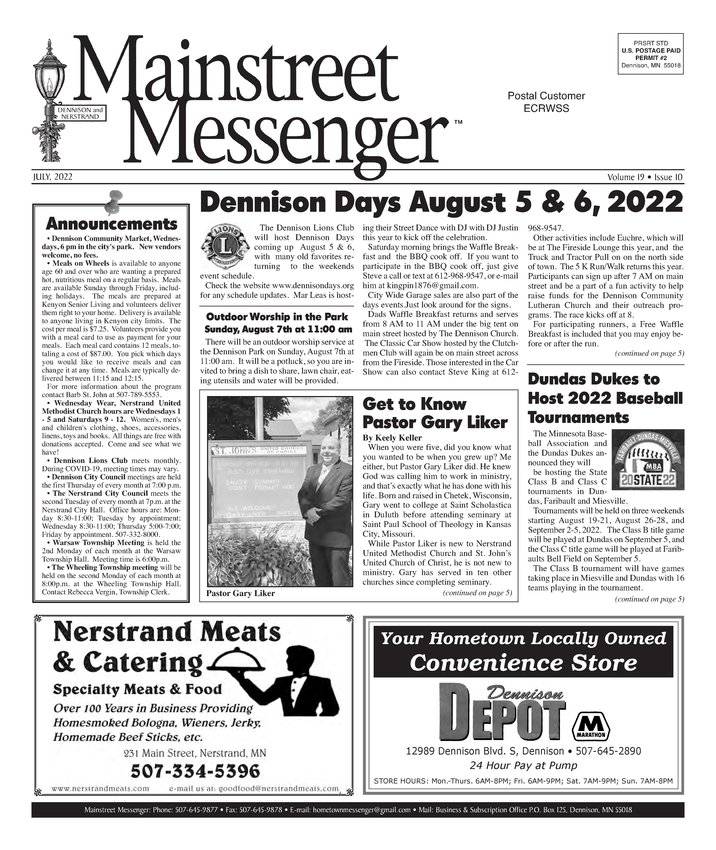 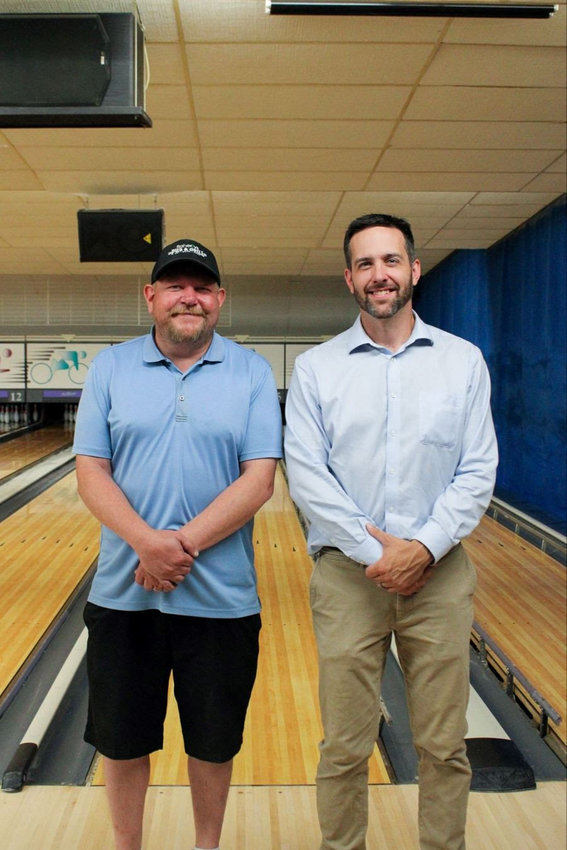 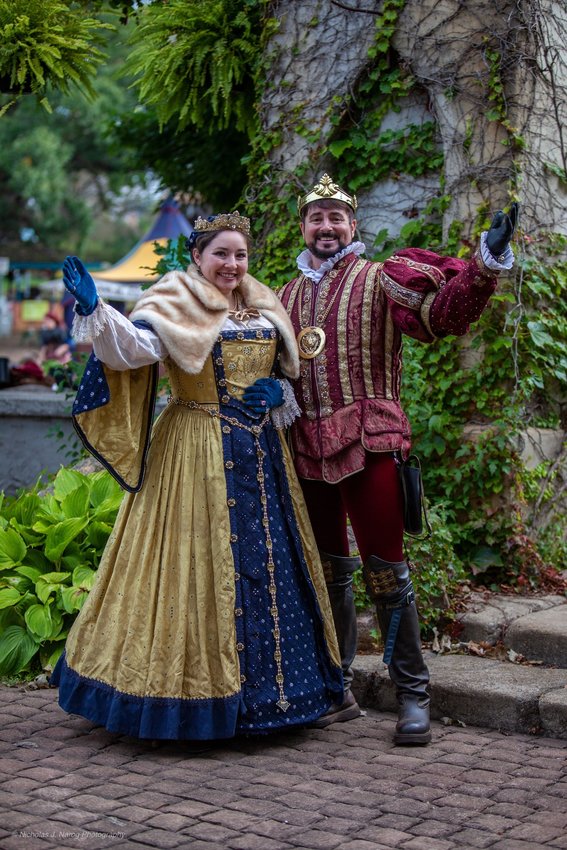 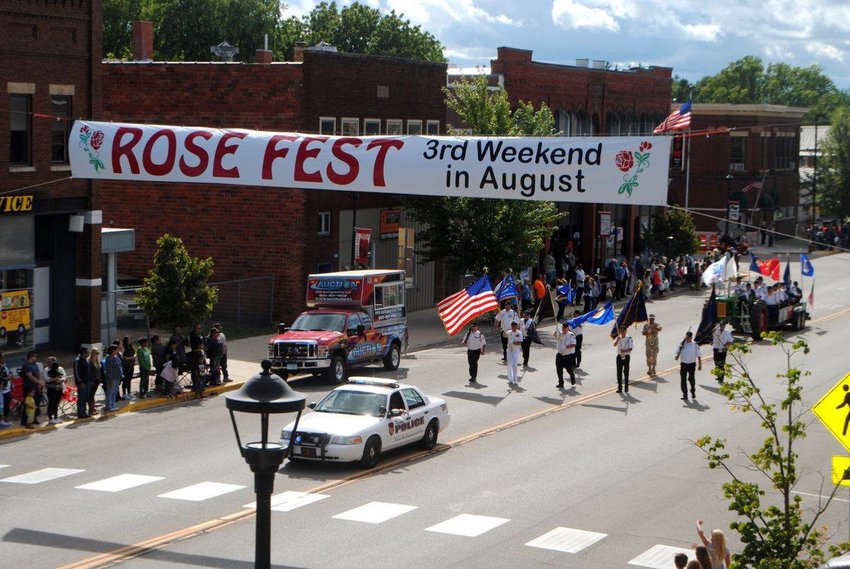 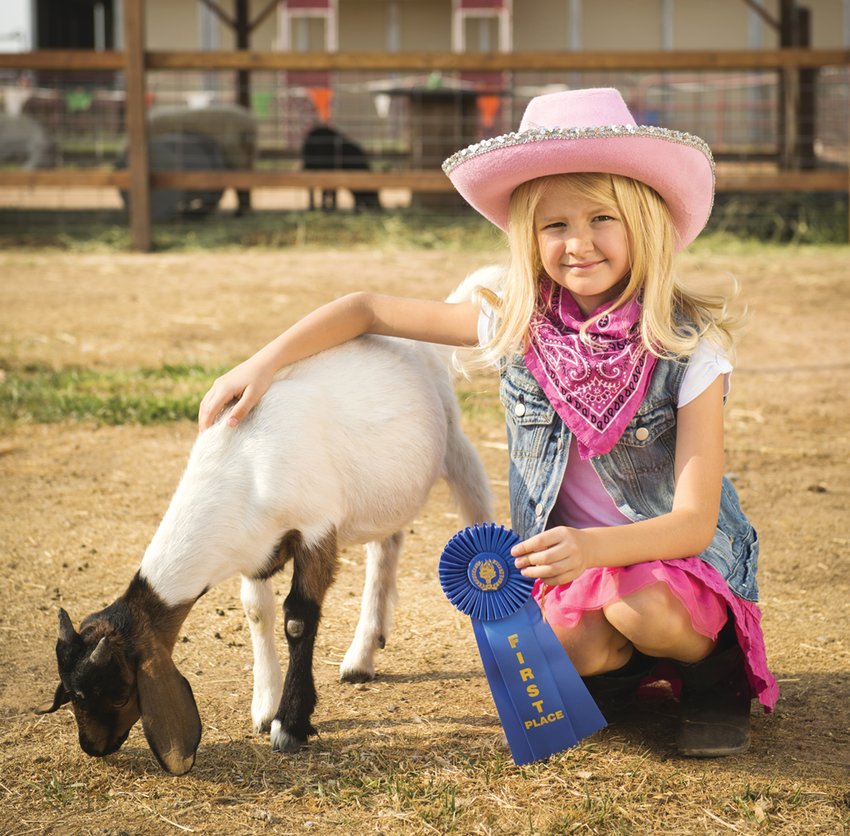