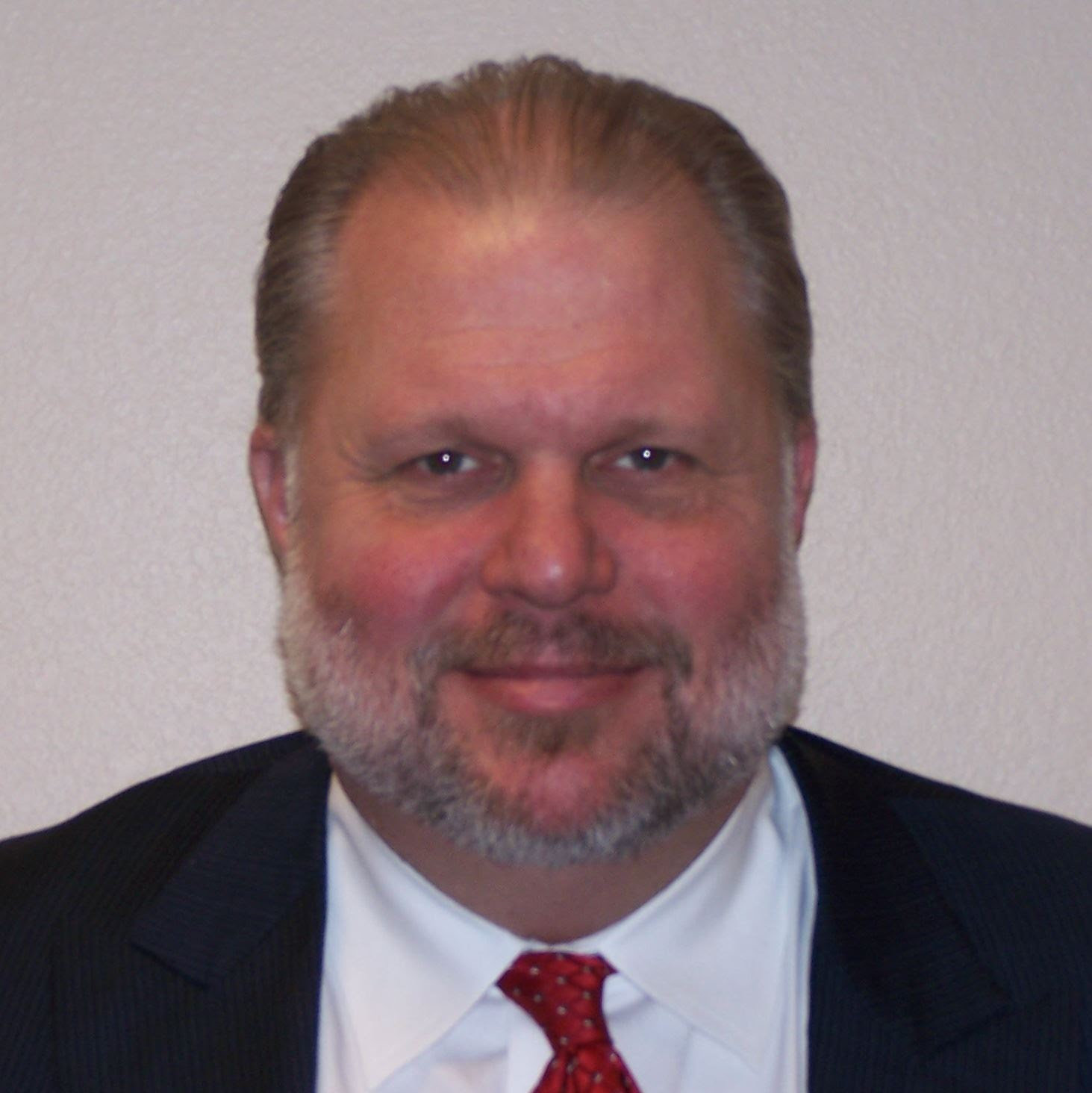 Rice County Attorney John Fossum said he is looking into a program, that would combine the resources of his office, the County Community Services Office, the Faribault and Northfield Police Departments and Healthy Community Initiative to keep low level drug offenders from facing jail time and prosecution and instead receive the treatment and help that they need.

Fossum said he was contacted by Faribault Police Chief John Sherwin and Northfield Police Chief Mark Elliott with the idea. “This would be for those 3rd, 4th or 5th degree offenses that can really linger in the court system for some time,” he said. If they are able to successfully complete treatment, then they might not be charged with an offense. Fossum said this sort of program is not a common thing, and as long as all the departments agree, then he thinks this is worth trying out.

“I think it’s a really creative initiative, and as long as the police are in support of it, I’m in support of it. I’m willing to take a look at it and see if there’s a way for us to correct our corrections response, reduce our incarceration response, and out prosecution response to drug crimes.”

The difference between this new “Deflection and Diversion” program and Drug Court is in both the timing and the participants. Fossum pointed out that Drug Court is more for people who are at high risk of going to prison, after repeated offenses. This program would be intended to keep people out of the court system and keep the small-time offense off of their record.

HCI is currently working on a grant proposal that would come through the federal government in order to fund the treatment portion of the program. Fossum said a grant like this is highly competitive, and there might be a way to do this even if they do not receive the federal funding. 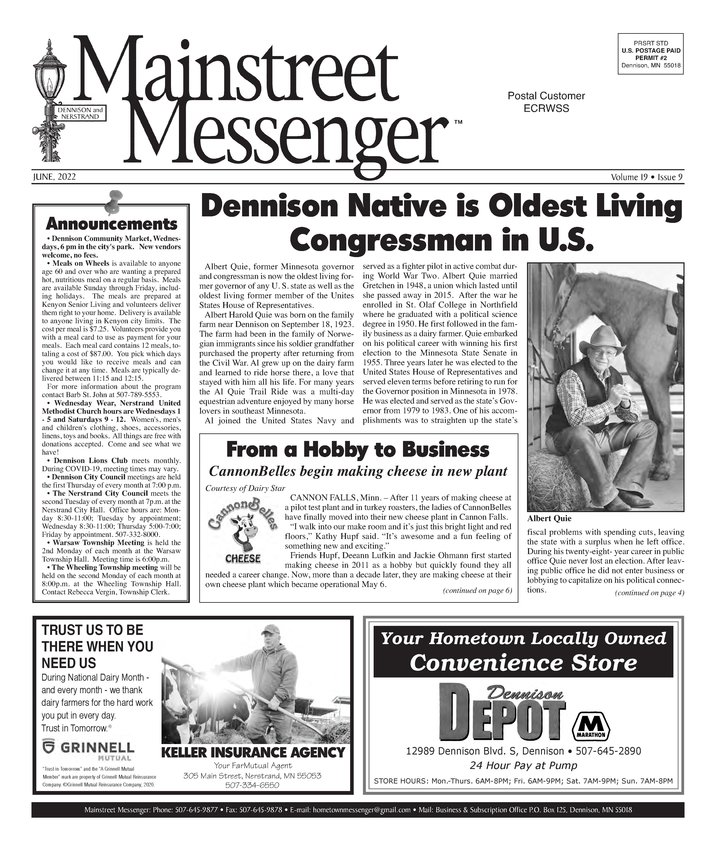 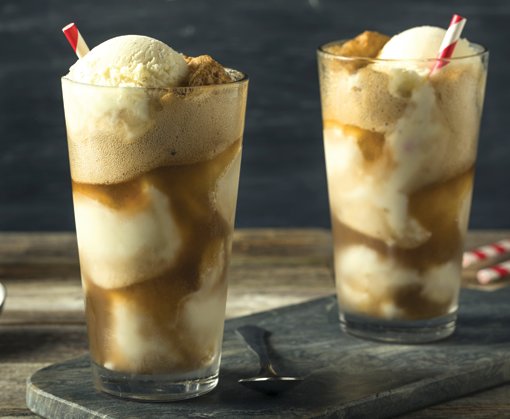