2022 was the year for new Appliances 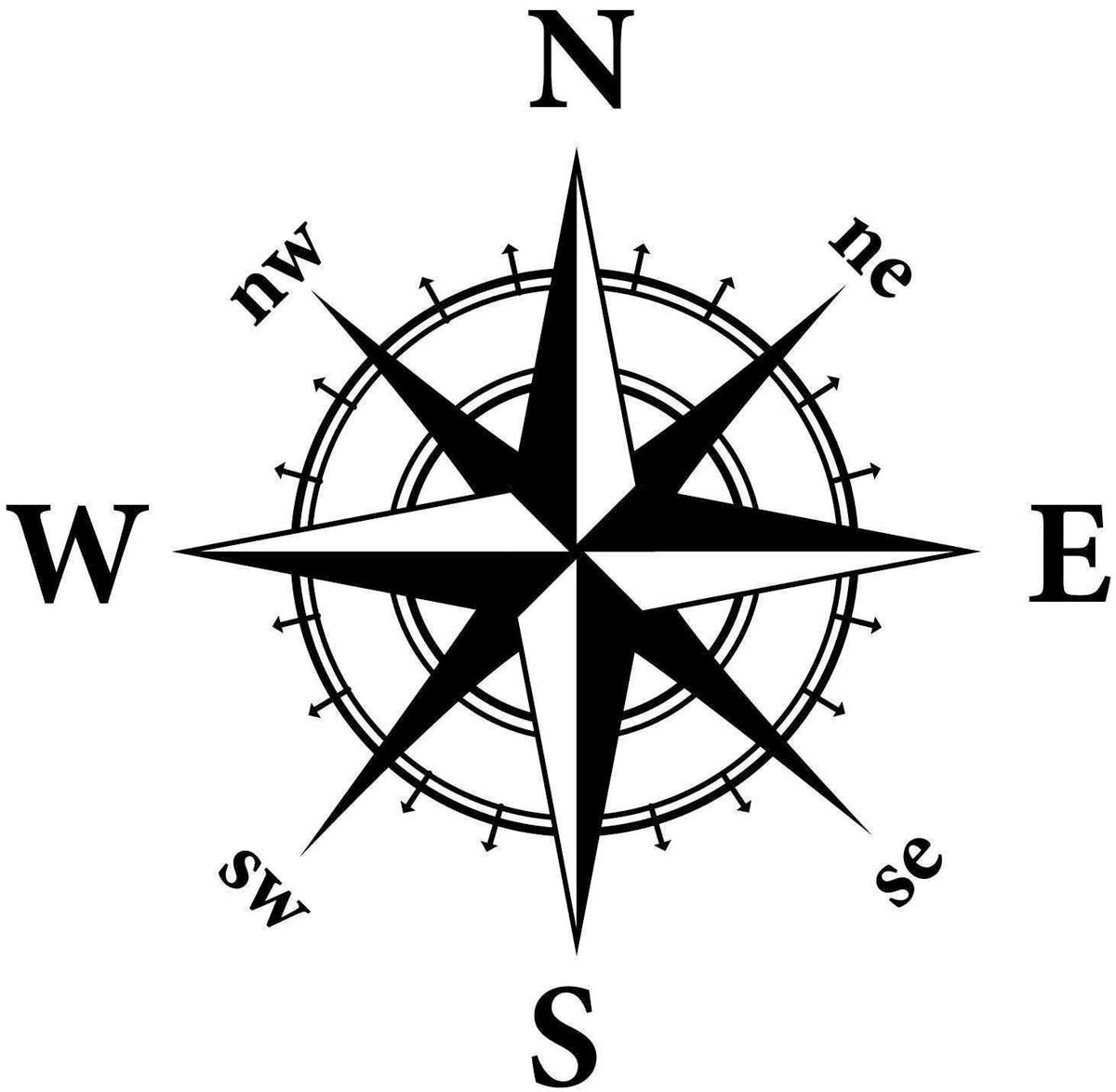 It started out with the big stainless steel refrigerator in the farm house in Minnesota this summer. It was huge and over ten years old. I remember I had to remove the doors to get it in the house. Not just the handles, but both doors. The front door of the house came off the hinges and the refrigerator and freezer doors came off to make it in the house. The refrigerator had started making a clicking sound. More like a whap. Every ten seconds. “Whap”. I knew what it was. There is a gear that opens the little door which brings cold air from the freezer to the refrigerator. It would open the door and then it would snap back shut. I explained it to my wife in technical terms. That didn’t help. I related what a massive job it had been to get it in the house. It would be the same amount of work to take it out. That didn’t help either. So, we compromised and I agreed on a smaller unit. I promised we would get a new one soon.

Then one morning the washer didn’t spin the water out of the clothes on the last cycle. It had been acting up as well. My wife would say there was a helicopter going over the house quite low. I again had the technical answer ready. “No dear, it is the washer in the basement doing the spin cycle dance.” So, a trip to the appliance store one Sunday afternoon took a $2,500 hole out of the checkbook and we had a new fridge and washer. But I forgot one thing. Washers and dryers mate for life. One week later the dryer quite drying. So, a matching Amana dryer came back home from the appliance store as well.

In late September I headed back down to Tennessee. I had to finish the lake house by fall so we could move in when we returned for the winter. I was prepared. We made a trip to Lowes in Owatonna and I had my wife pick out the kitchen appliances. Brand, size style, color, every option was decided on. I had the model number for each written down and I would go to the local Lowes in Tennessee and order the whole kitchen in one visit. No confusion or decision on my part. The matching fridge, range, dishwasher and rangehood microwave would be ordered and delivered right to our kitchen when ready.

The people who bought our old house in Tennessee didn’t want our washer and dryer set. The appliances were only a few years old, and I would rather not move them. We had already moved four bedrooms of furniture into a storage unit since the new house was not finished. I was done with moving furniture. I had a house to finish. But since the plumbing and the ceramic tile floor in the new laundry room was already finished, I loaded them up and hauled them too. Well at least I wouldn’t have to buy a washer and dryer, I told myself.

So, a week before I had the kitchen complete, I went to Lowes and presented the list to the young man there. Four appliances in one sale. No shopping, no discussion, just write it up, take my money and deliver them on time. The big Lowes truck would bring them to the front door and the strong young men would carry them into the house and life was good.

I had been working on the new house for a couple weeks and had laundry to do. So, I fired up the washer and threw in my work clothes. When I returned to put them in the dryer I discovered a load of wet, soggy heavy laundry. I ran them through again only to get the same result. The final spin cycle was not working. Irritated I chucked them in the dryer. When I opened the dryer to check on them, the machine kept on running. The switch on the door was broke. I was mad. Why did I move a washer/dryer set only to have both malfunction. I did the only logical thing left. I took the hand cart, wheeled the offending pair out the door and onto the trailer for their last trip to the scrap yard. Then I went back to Lowes and ordered a new Amana washer and dryer set. It arrived with the rest of the kitchen appliances. 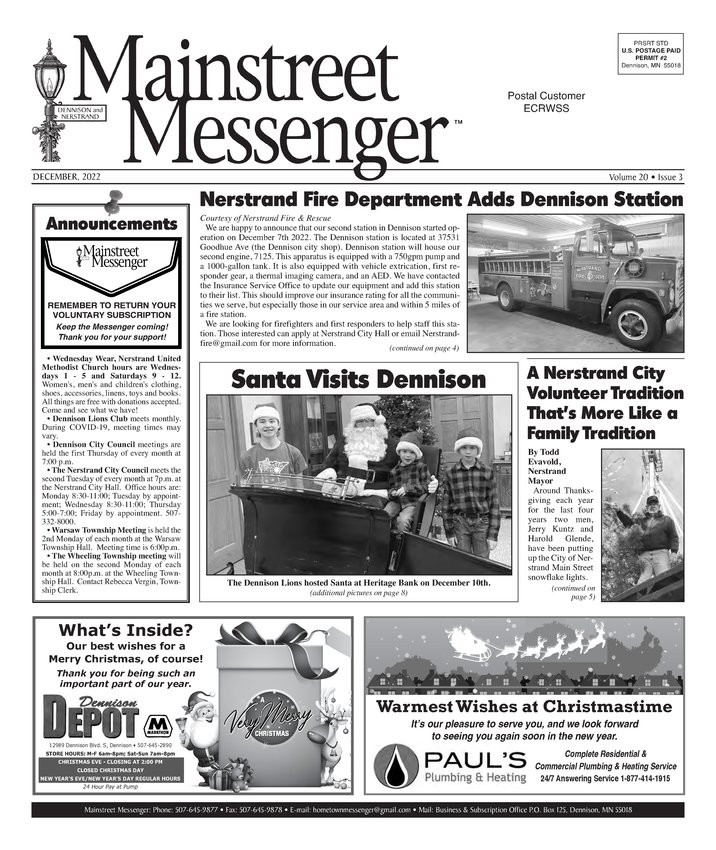 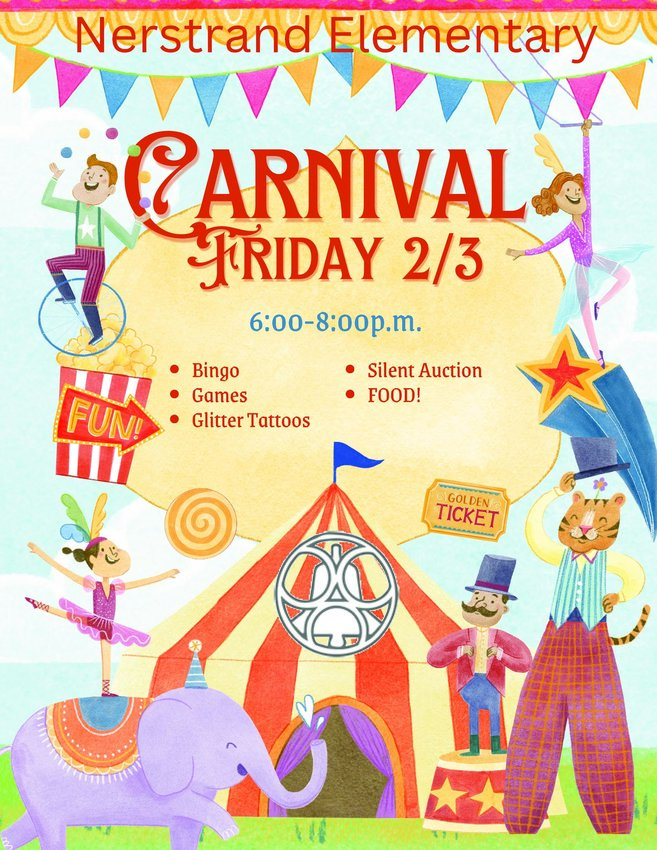 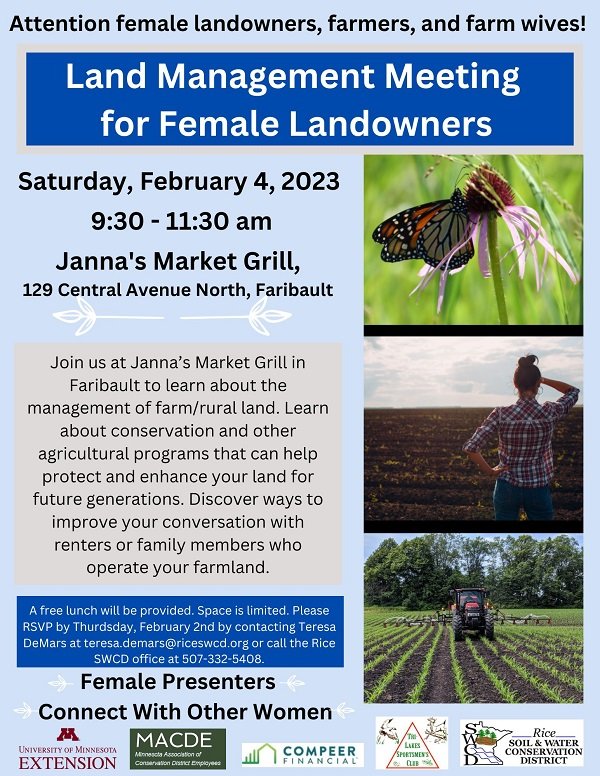 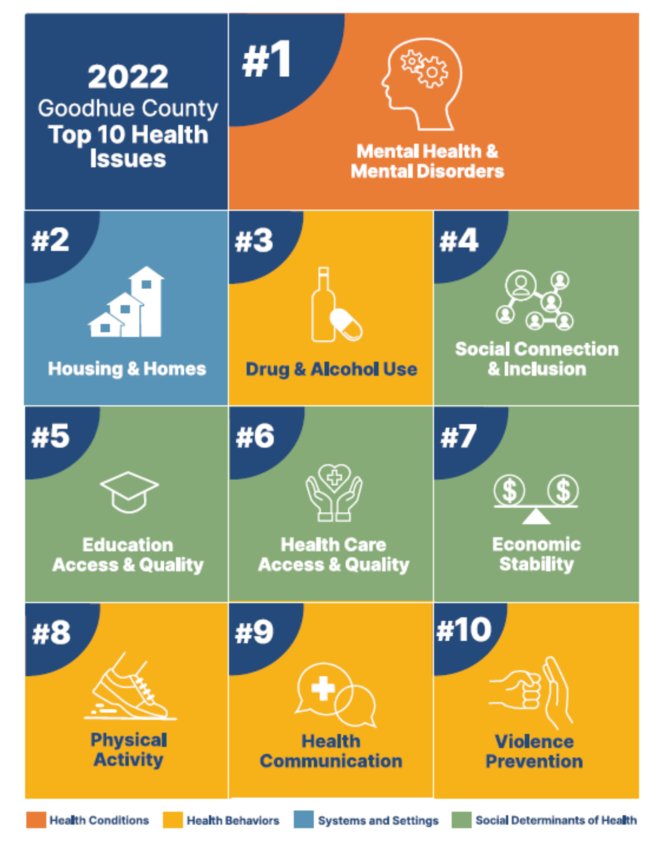 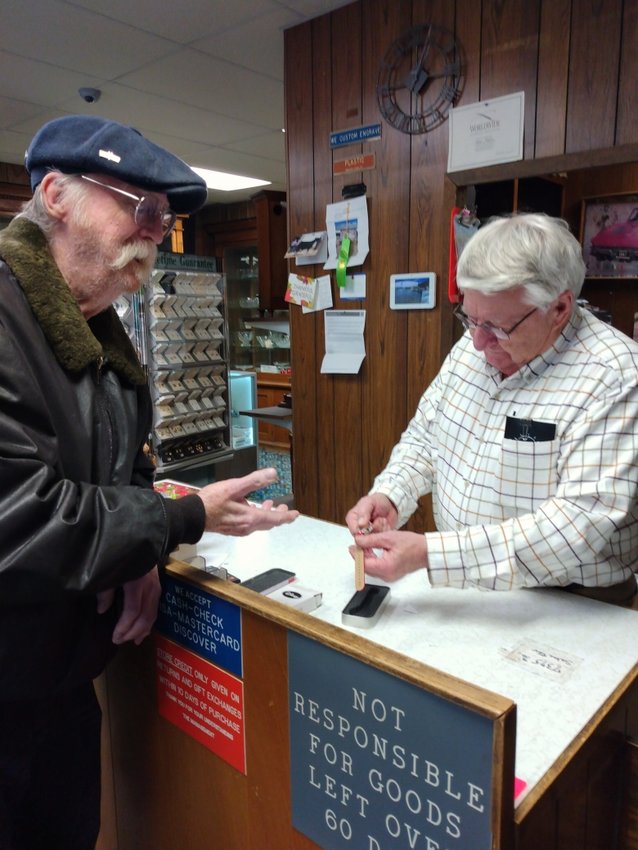