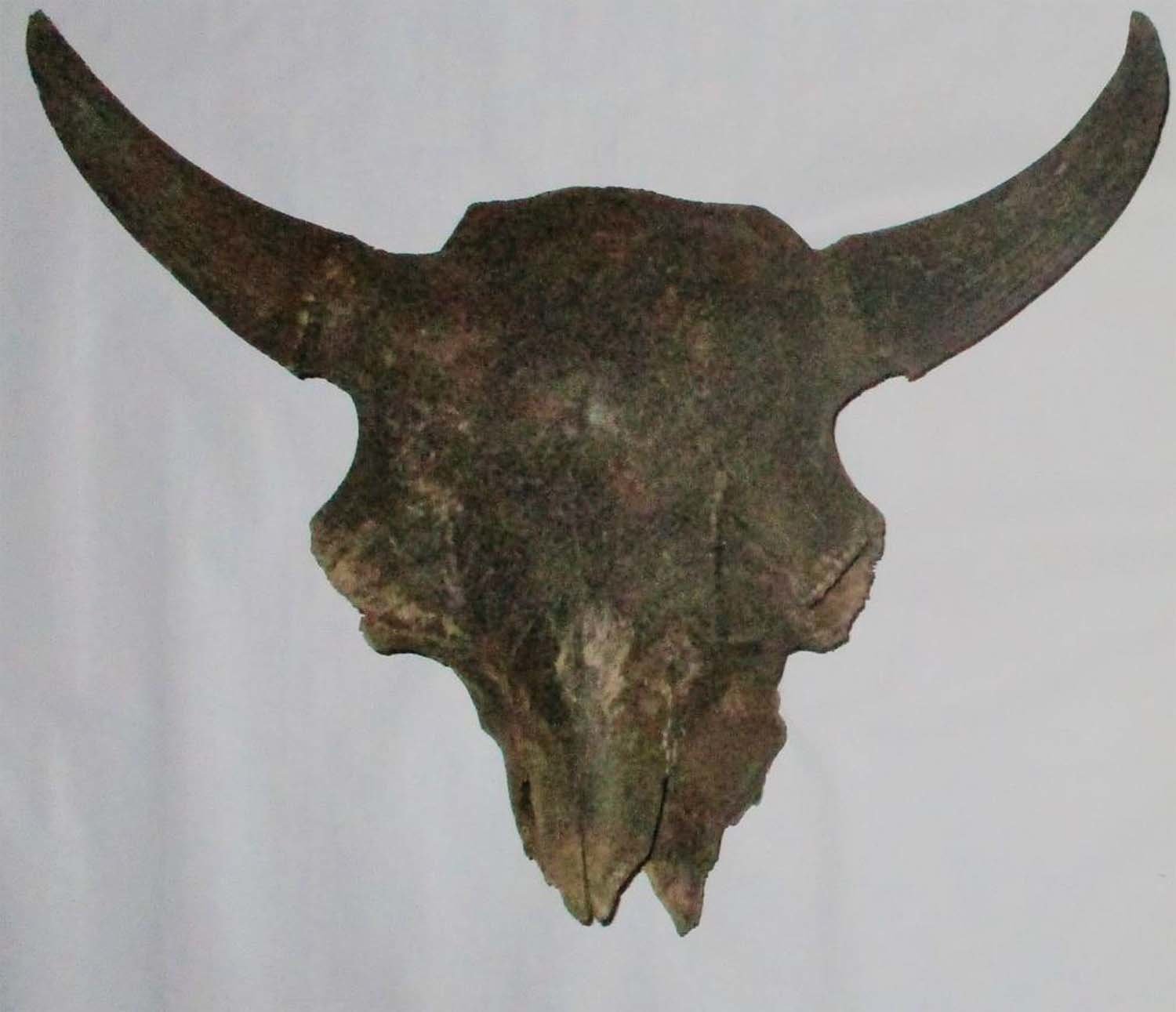 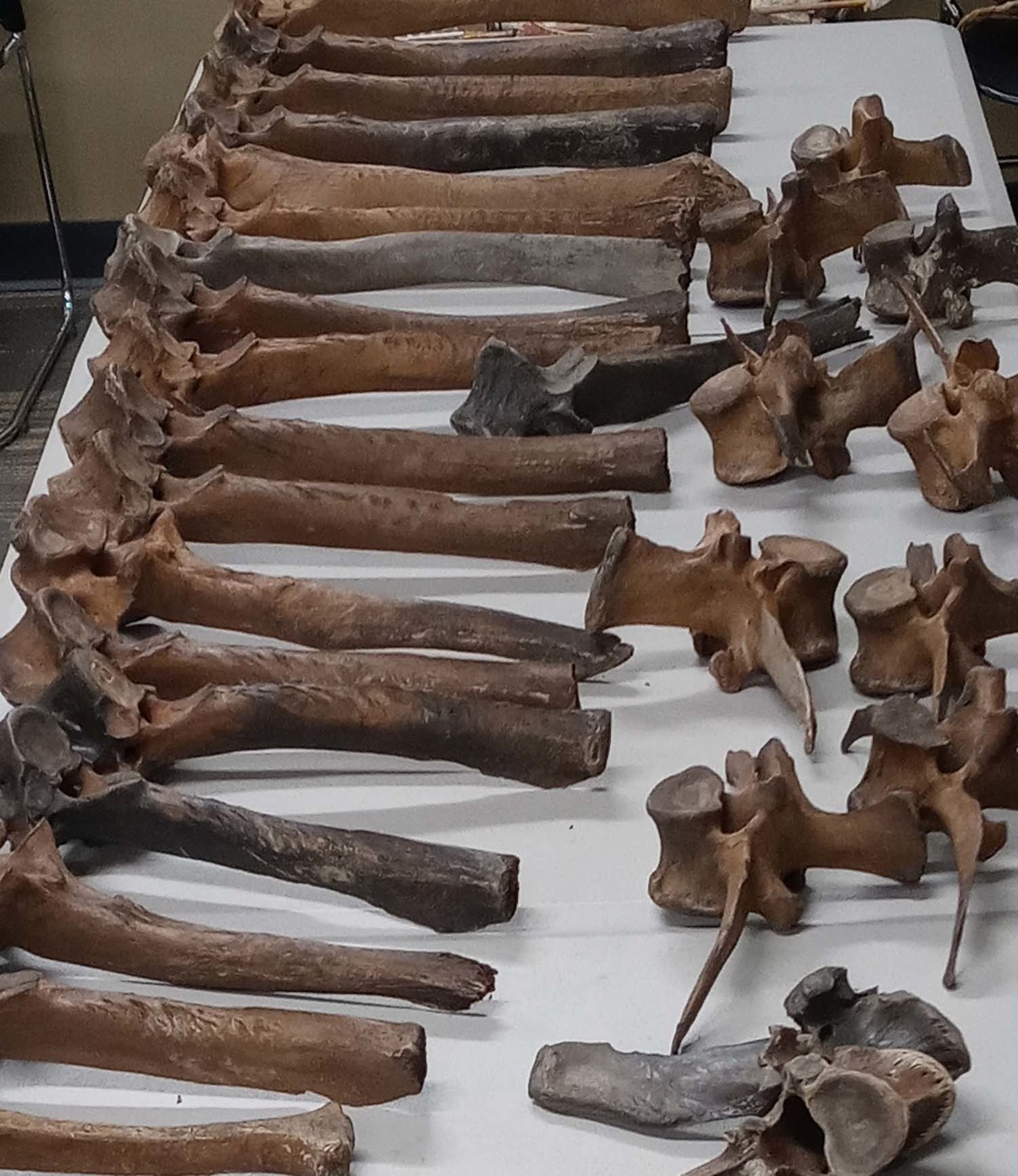 Larry Richie, a retired farmer and local historian is bringing his Bison Bones and other local archeological discoveries to the Rice County Historical Society to share them with the community at an open house , 1-4pm, April 20, and an evening program on at 7pm on April 21.

Richie has spent the last two summers in a swamp in Walcott Township, Rice County, digging in a sinkhole near his farm. There he has recovered hundreds of bison bones, many bird bones, and other interesting geological findings. With support from friends and other supporters, Richie and the Rice County Historical Society have had four of the bison bones Carbon Dated. The results say the bones range in age from 2,800 to 3,600-year-old. The sinkhole has given up over 8 bison so far, and Richie plans to spend another summer working the same spot.

On April 20 and 21, Richie will discuss how he found the bones, the process of recovering them, and how they were dated. He will also discuss the geology of the area, and how it changed over the course of several thousand years.

There are two times that the general public can come look at the bones and talk with Larry. The first is an open house on Wednesday, April 20 from 1 - 4 pm. The second is an evening presentation by Richie on Thursday, April 21, at 7 pm. Those who reserve in advance will be sent a link to some of Richie’s writings about his discovery and some additional material beyond what he will be presenting in the session.

Plant a Tree this Arbor Day 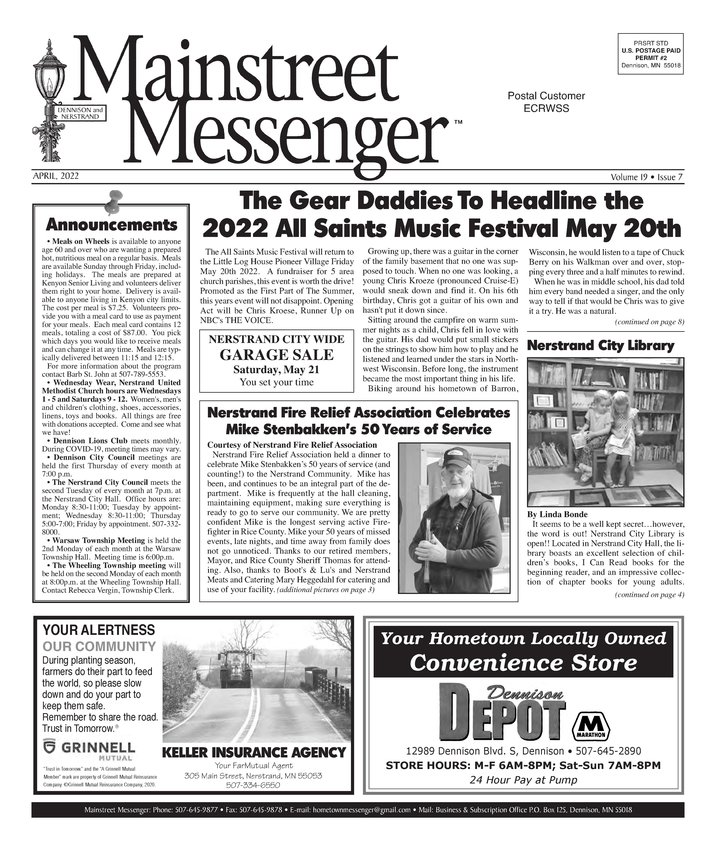 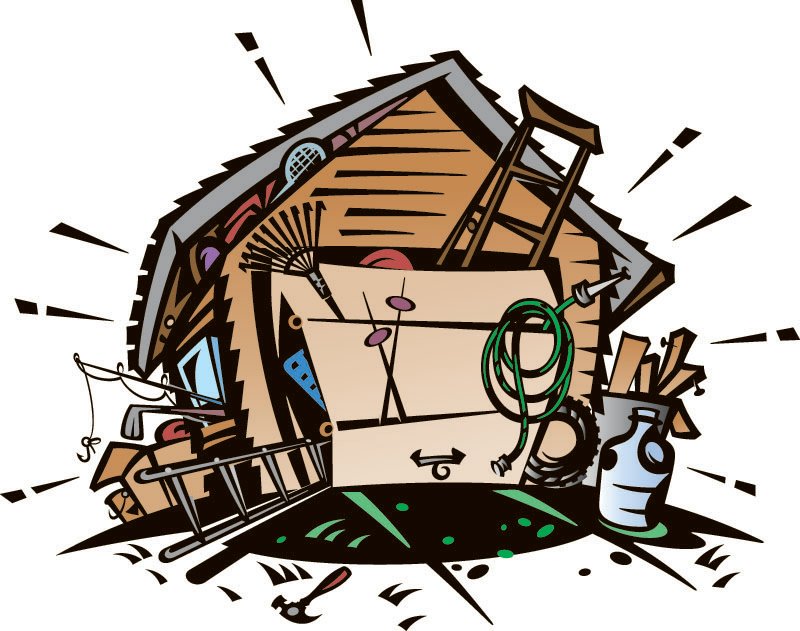 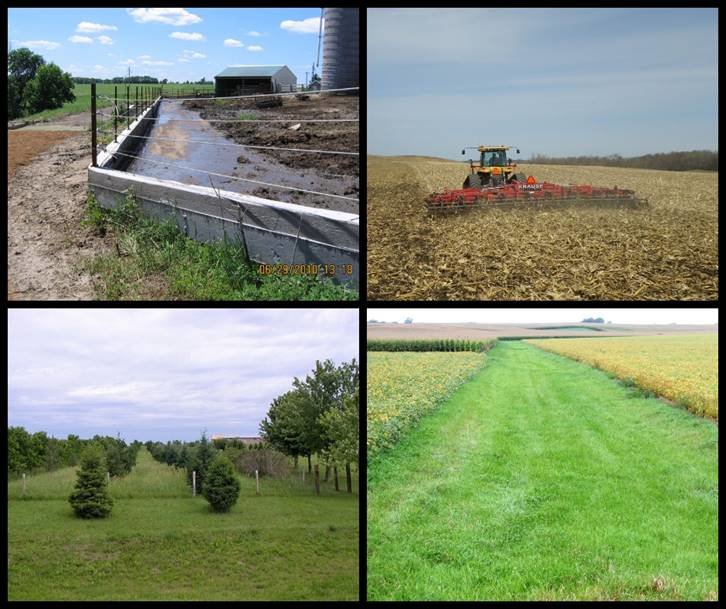